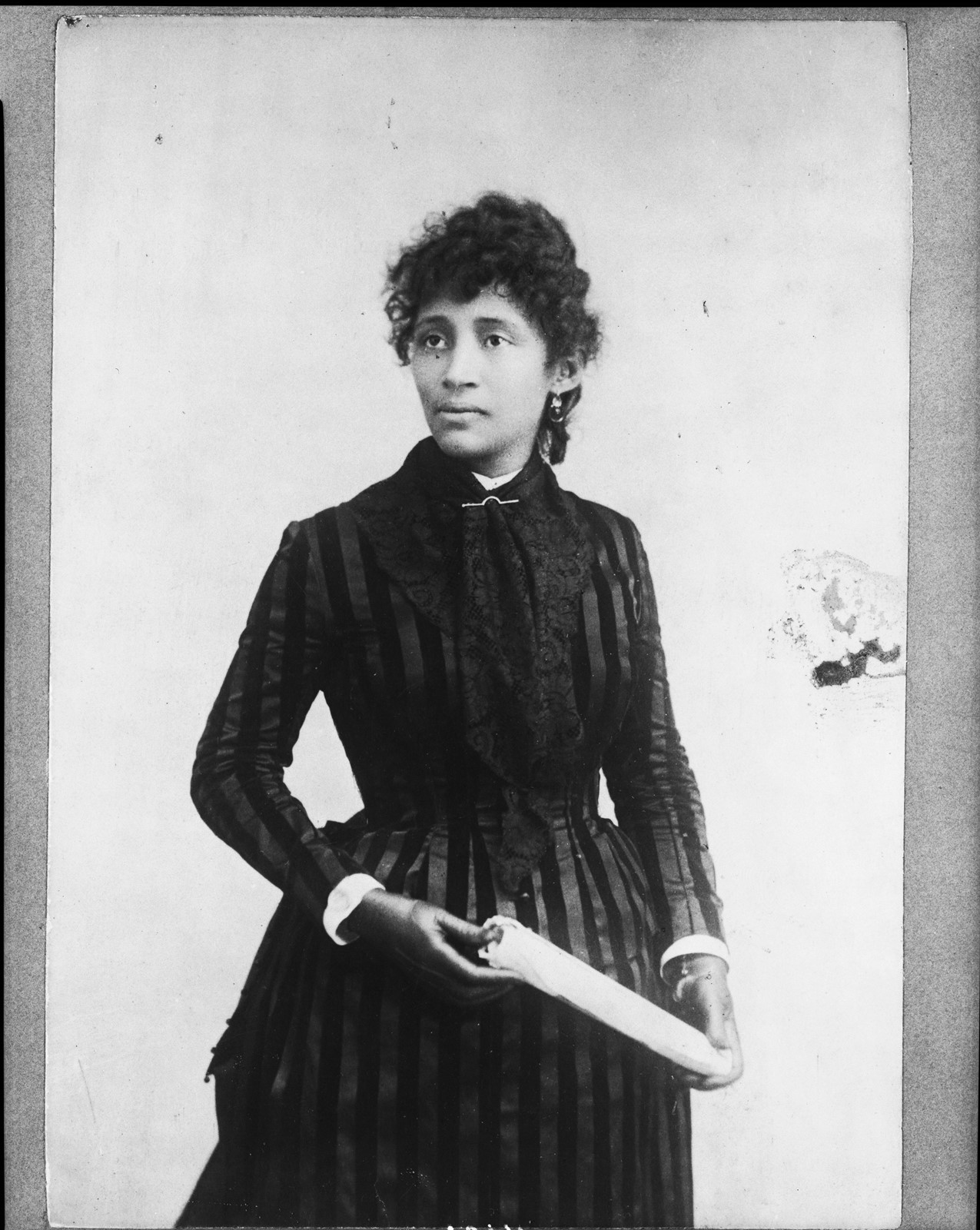 In advance of Black History Month in February, we wanted to highlight the content in our various primary document collections that can help students and researchers studying this fundamental aspect of U.S. history. Across all of our publications, we strive to highlight a diverse array of voices and perspectives. Here are some examples that are particularly suited for study during Black History Month. A good example is Lucy Parsons, shown at top, a woman of Hispanic, Native American, and African American ancestry, and one of the most remarkable women of the nineteenth century. Parsons is featured in two recent titles: The Schlager Anthology of Black America and The Schlager Anthology of the Gilded Age and Progressive Era. Note that all of our titles are appropriate for high school, academic, and public libraries.

The Schlager Anthology of Black America

As the title relates, this publication is focused entirely on the experiences of African Americans, from the 1500s to the present day. While presenting the essential primary sources from Black history, from iconic figures such as Frederick Douglass, W.E.B. Du Bois, and Martin Luther King Jr., this anthology also emphasizes often-marginalized voices, from women to those in the LGBTQ community. As editor in chief Dan Royles explains in the Introduction to the work, “this collection conveys the diversity of thought, expression, and action by people of African descent within the present-day boundaries of the United States, through a wide range of speeches, letters, manifestos, poems, plays, spirituals, and union songs.” He adds that “diverse and dissenting voices that represent the cutting edge of research in African American history and confound any single, overarching narrative of Black life in the United States.” Receiving praise from reviewers in both Library Journal and Booklist, The Schlager Anthology of Black America is a highly useful resource for Black History Month and beyond.

The 2nd edition of our flagship title features numerous primary documents related to African American history, from John Rolfe’s landmark 1619 letter discussing African slaves in North America to the Ku Klux Klan Act of 1871 to Ida B. Wells’s influential article “Lynching: Our National Crime,” to the iconic speeches of President Barack Obama. Whereas the entries in The Schlager Anthology of Black America are designed to remain brief and accessible, those in Milestone Documents in American History feature longer, more in-depth commentary and analysis as well as larger (often full-text) versions of the documents in question. Winning numerous awards and published to laudatory reviews, Milestone Documents in American History is an essential reference source.

Other Titles in the “Schlager Anthologies for Students” Series

The four era-specific titles in our “Schlager Anthologies for Students” series all feature numerous sources of importance to African American History.The Schlager Anthology of the American Revolution, for example, includes a chapter focusing on the Black experience in the American colonies as slaves advocated for their freedom. This chapter includes Felix’s “Petition to the Governor of Massachusetts,” one of the first letters written by a Black person requesting inclusion in the movement for liberty. Phillis Wheatley’s “Letter to Samuel Occom” echoed these sentiments, addressing the hypocrisy of calling for liberty when slavery was a common practice in the colonies. This chapter also includes a draft of the Declaration of Independence where, in a section removed in the final version, Thomas Jefferson placed the blame for the institution of slavery on the British monarchy.

Likewise, The Schlager Anthology of the Gilded Age and Progressive Era spotlights the triumph and ultimate tragedy of Reconstruction and the white southern reaction to it. The volume opens with Jourdan Anderson’s letter to his former slave owner, before covering the Sharecropper Contract and Mississippi Black Codes in 1865. The three Reconstruction Amendments are included, as are indelible images such as Thomas Nast’s “Worse Than Slavery” and the Lynching of C.J. Miller. Other important voices are also included, from the aforementioned Lucy Parsons to the iconic figures of Booker T. Washington and W.E.B. Du Bois.

Black perspectives are also prominently featured in both The Schlager Anthology of Early America as well as The Schlager Anthology of Westward Expansion. In the former volume, students and researchers will discover rarely discussed sources about slavery and the slave trade. Some of the earliest laws institutionalizing slavery in Virginia are juxtaposed with anti-slavery treatises and stories of rebellion, giving voice not just to the enslavers but also to the enslaved, and shedding light on the early ideological and physical conflicts that long pre-date the sectionalism that eventually would divide the nation. Meanwhile, The Schlager Anthology of Westward Expansion addresses a number of important topics related to Black history, such as African Americans seeking work and refuge in the West. The volume also features two speeches from the most famous African American of the nineteenth century: Frederick Douglass. In his 1869 speech “Our Composite Nationality,” which is among the documents in this volume, Douglass wrote:

“We are a country of all extremes, ends and opposites; the most conspicuous example of composite nationality in the world…We stand between the populous shores of two great oceans.”

Across all of the publications listed above, students and researchers will find an array of essential primary sources that illuminate the centrality of the Black experience to American history. Librarians who are interested in purchasing titles for their patrons can learn more on the individual product pages, or by emailing us at [email protected].