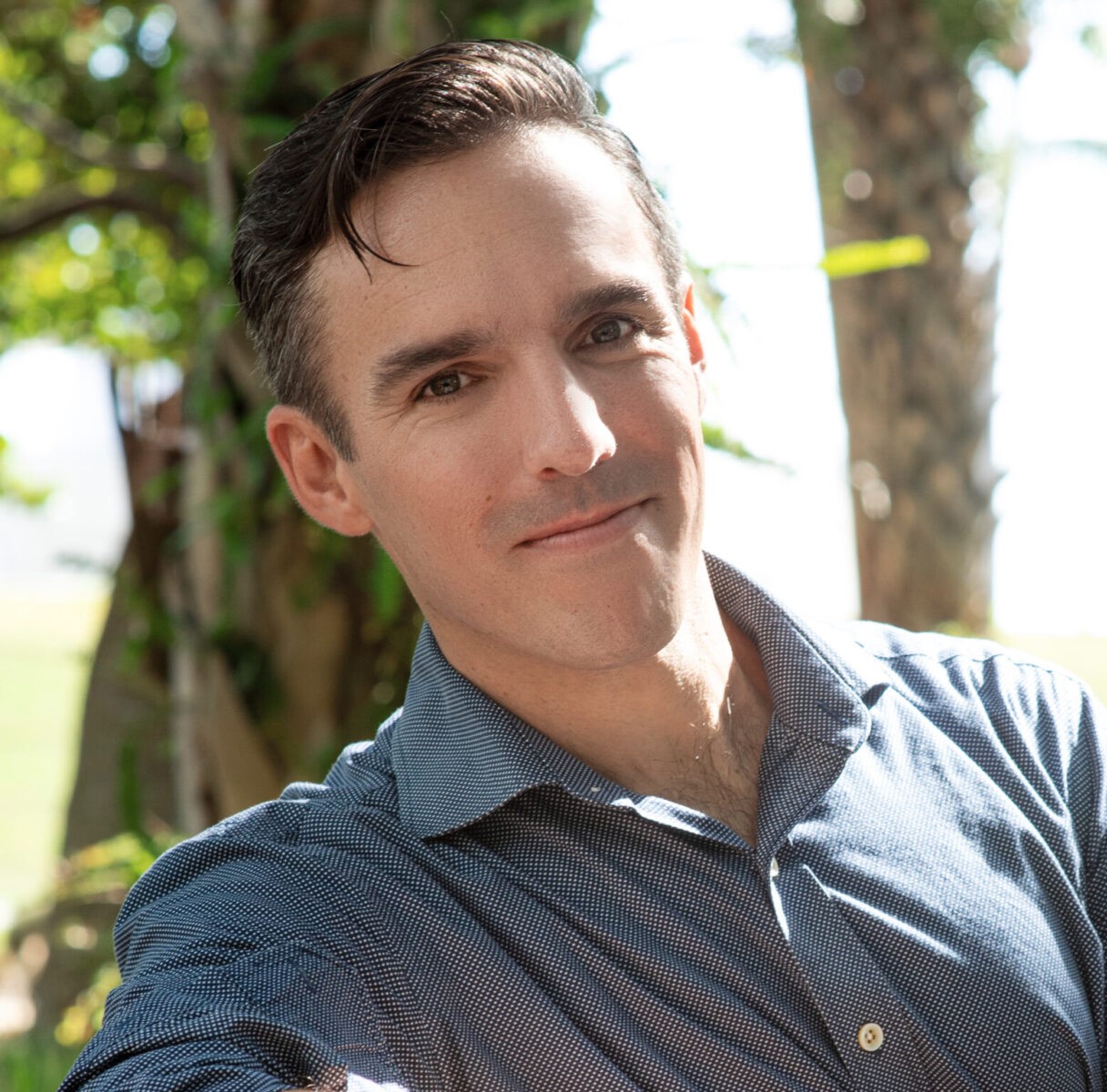 Editor’s note: Our founder and president, Neil Schlager, recently conducted an interview with Dan Royles, editor of the forthcoming Schlager Anthology of Black America: A Student’s Guide to Essential Primary Sources. Dan is assistant professor of history at Florida International University. He is the author of To Make the Wounded Whole: The African American Struggle against HIV/AIDS (University of North Carolina Press, 2020).

1) [NS] With the new Schlager Anthology of Black America (SABA), what were your overall goals in developing the list of entries? What kind of balance/approach were you trying to achieve that might be different from previous anthologies on this subject?

[DR] I wanted to bring an intersectional approach to the list of entries, by adding sources for Black women’s and queer history, as well as Afro-Latinx history. I also wanted to give students more sources to think about Black history in all of its international and transnational dimensions, through documents that trace histories of people of African descent in Spanish and French North America, as well as Black-Native American relations, and Black internationalism. And as an overall rule in choosing which documents to include, I looked for documents that were created by people of African descent, so that students will be able to study Black history through the voices of Black people.

2) What topics/events on the list are particularly hot or burgeoning in terms of current interest among scholars right now? From the general public’s view, it seems that certain topics (e.g. Reconstruction and the race massacres of the late 1910s and early 1920s) have become much more prominent recently, but I wonder if it’s different among scholars?

The last ten years or so have brought a lot of new scholarship, along with public attention, to the history of mass incarceration in the United States. I don’t think that’s going to change, because it’s such a big, important topic, and because the murder of Black people by police keeps that system at the forefront of our national counsciousness. We’re also seeing more scholarship on Black-brown community relations and Black LGBTQ+ history, both of which are included in the list of entries.

I think that the ways that African Americans have understood Blackness in relation to Africans, people in other parts of the African diaspora, and people in the global South more generally are really interesting. I was surprised to find evidence of workers in the 1970s organizing as the Polaroid Revolutionary Workers Movement to get their employer to cut ties with the white supremacist regime in South Africa. I also think the documents related to the Philippine-American War (Black soldiers’ letters from the Philippines and James W. Poe’s “The Slaughter in the Philippines and Its Relation to Massacres of Our People in the South”) are notable because they show—fifty years before the decolonization movement of the 20th century—African Americans thinking about their common struggle (or lack thereof) with colonized Filipinos in a wide range of different ways.

4) With the 1619 project, there has been a lot of new attention on slavery in early America. Talk about some of those documents. I found the “Narratives of Estevanico el Negro” and Louisiana’s Code Noir to be quite interesting and illuminating, for example.

I wanted this set of documents to push students’ understanding of United States history before the American Revolution beyond the British colonies. Having grown up in California and teaching in Florida prepared me to think about how African American history looks when we include New France and New Spain alongside New England. With the “Narratives of Estevanico el Negro” that means pushing the arrival of people of African descent in the present-day United States back into the 16th century, and with the sources on Louisiana, that means thinking about what the presence of *gens de couleurs libres* means as that territory becomes incorporated into the new nation—in fact, that’s exactly the question that William Claiborne’s letter to James Madison in 1803 raises. So having these different sources in the collection invites students to think about how the process of race-making has worked differently across time and space through different imperial and national contexts.

5) Your recent book, To Make the Wounded Whole: The African American Struggle Against HIV/AIDS, has received excellent reviews and a lot of press coverage. How did writing that book inform some of the documents you chose for Chapter 14 (“I Rise”: Black Feminism, Gender, and Sexuality)?

I wanted to include some of the specific sources that I found in my research for the book, such as the African American Clergy’s Declaration of War on HIV/AIDS and Cornel West’s “The Black Church Beyond Homophobia,” both of which document some aspect of African American responses to HIV/AIDS. That history remains under-documented, and AIDS history has not yet been incorporated into the teaching of U.S. and African American history in the way that it needs to be.

At the same time, I also wanted to include documents that would give students a sense of the larger context for AIDS in Black America. Here I included sources for Black women’s struggles for bodily and sexual autonomy, such as the Combahee River Collective Statement and African American Women in Defense of Ourselves, and work by Black gay and lesbian writers and activists who took aim directly at homophobia, such as Mel Boozer and Cheryl Clarke. I also especially wanted to include work from the Jospeh Beam and Essex Hemphill, Black gay writers whose essays and poetry called back to the Harlem Renaissance, sometimes in explicit ways. I hope that students will take pleasure both in learning about history that is too little taught, and in making those big connections across the sources in the anthology.

6) What is your next book project?

I’m working on a biography of Claude Brown, who wrote Manchild in the Promised Land, which is fascinating both as an account of growing up in Harlem in the 1940s and 1950s, and as a book that (I’ll argue) shaped criminal justice policy in important ways.